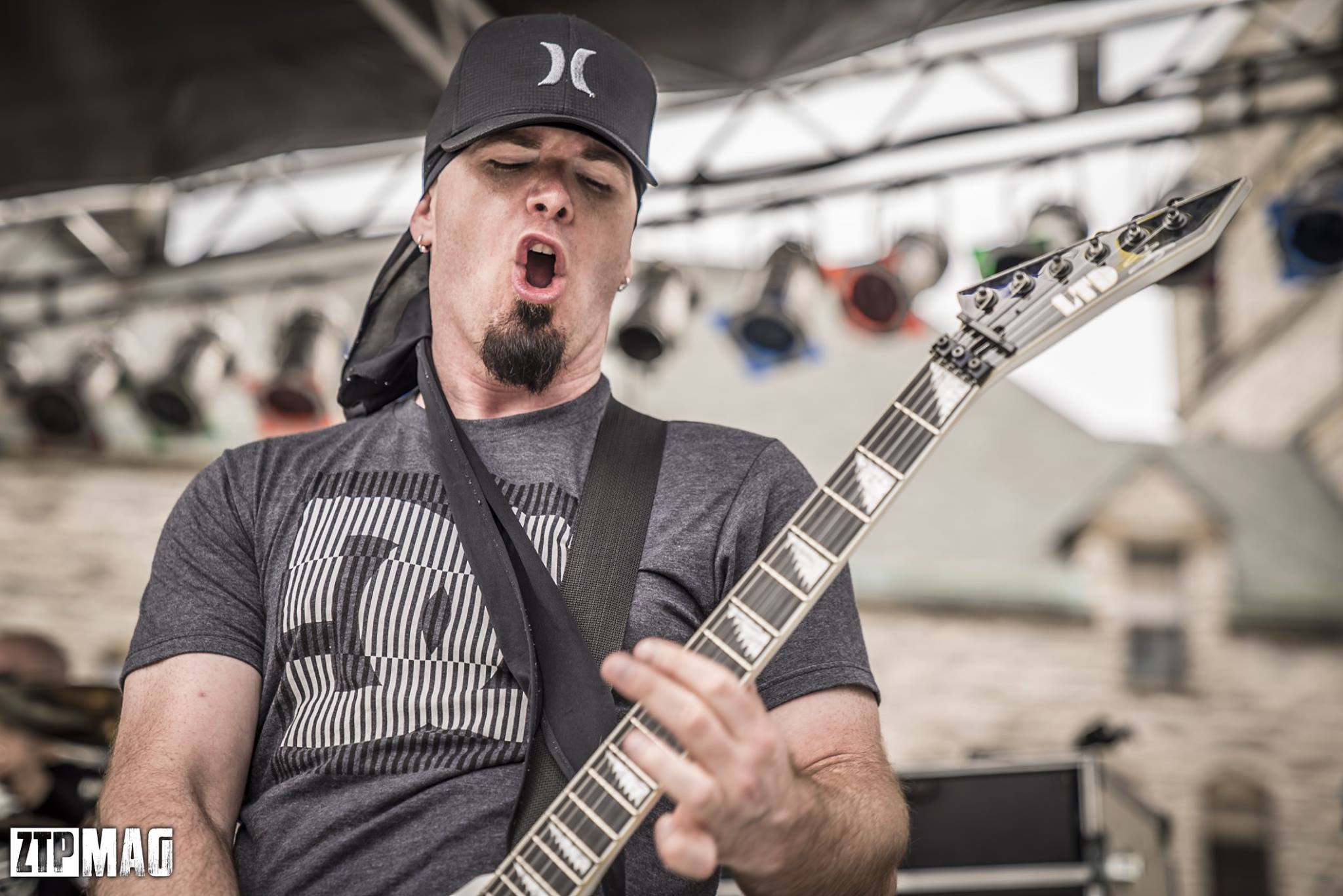 Diary of a Ragman

It’s been a year since my last update and… what a year it’s been.

It feels like 2020 was both the longest and shortest year of my life. For many of us, it’s been one of the hardest or most stressful years in recent memory- rife with tragedy, anger, confusion and loss. Regardless… amidst all of the uncertainty and unrest that have been laid at our feet, I sincerely hope that you have found comfort near the flames of whatever fires stave off the cold night and warm your soul best.

I imagine the updates will begin to happen more frequently now. While I don’t want to awaken the hype beast and travel down the old familiar path of unmet and unrealistic expectations or set a date in which to gnaw at my own anxieties every day until its release- recording the album is currently at the forefront of my attention until its completion. So how far along is it?

I guess that answer depends on where you consider its beginning. I’m only now sitting down to record the guitars since the drums are finished and the other members will be recording concurrently as they are available. You would probably say that’s not very far along at all. You’d be right…Sort of. But this is the culmination of a multitude of things- the writing process, the scratch demos, the bombastic backing stuff- these all started being put together in 2018- so honestly we’re getting very close to the end of things here. Now it’s just a matter of trying to capture magic when it presents itself. And there are some surprises in store as well. =)

I promise to do a better job of keeping you updated as we complete stuff. It’s coming. I promise you that. Until then, keep those fires close and those souls as warm as you can.