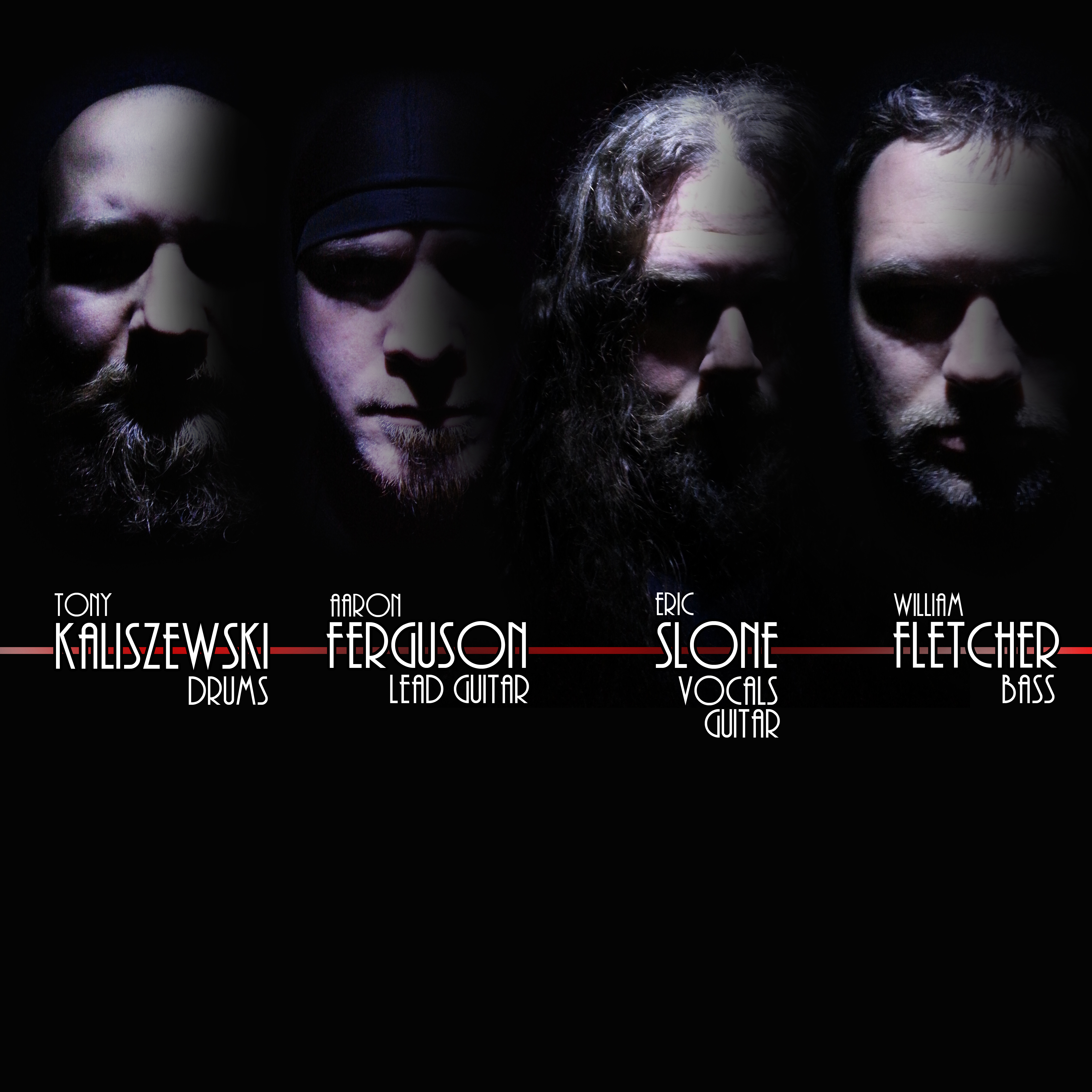 Mithridium was formed in 2008 in Columbus, Ohio. Always pushing themselves mentally and physically on stage and in the studio, they take pride in creating heavy, complex, catchy, and energetic movements. Mithridium abhors complacency and embraces versatility. Their aggressive, brutal, intricate, and melodic style has given them the flexibility to open for a diverse range of bands to include: Devin Townsend, Havok, Helloween, and Nile. In the fall of 2011 Mithridium changed their name from Black Rue due to outside, conflicting interests in the name. The name Mithridium® is a play on the word mithridatism, which was derived from Mithridates VI of Pontus, who ingested non-lethal doses of poison in order to protect himself by developing an immunity to said poison.

The band’s debut album “In the Absence of Adversity” features over 70 minutes of original material; self recorded, produced, and engineered. Songs such as “Death Parade” and “Demise of Heroes” are crowd favorites with catchy melodies and ear grabbing choruses. Mithridium’s break-neck aggression and speed can be heard in the imperious “With the Blood of Retribution” or the thunderous “D.I.A.D.” You can hear dueling guitar solos and riff interplay in the haunting single, “Curse of Immortality.” The album’s title track however, is also its magnum opus. The track compiles complex structures and over ten minutes of orchestration. The band’s desire to record the album themselves has given them experience in everything the studio has to offer.

Writing and recording for album #3 has commenced.