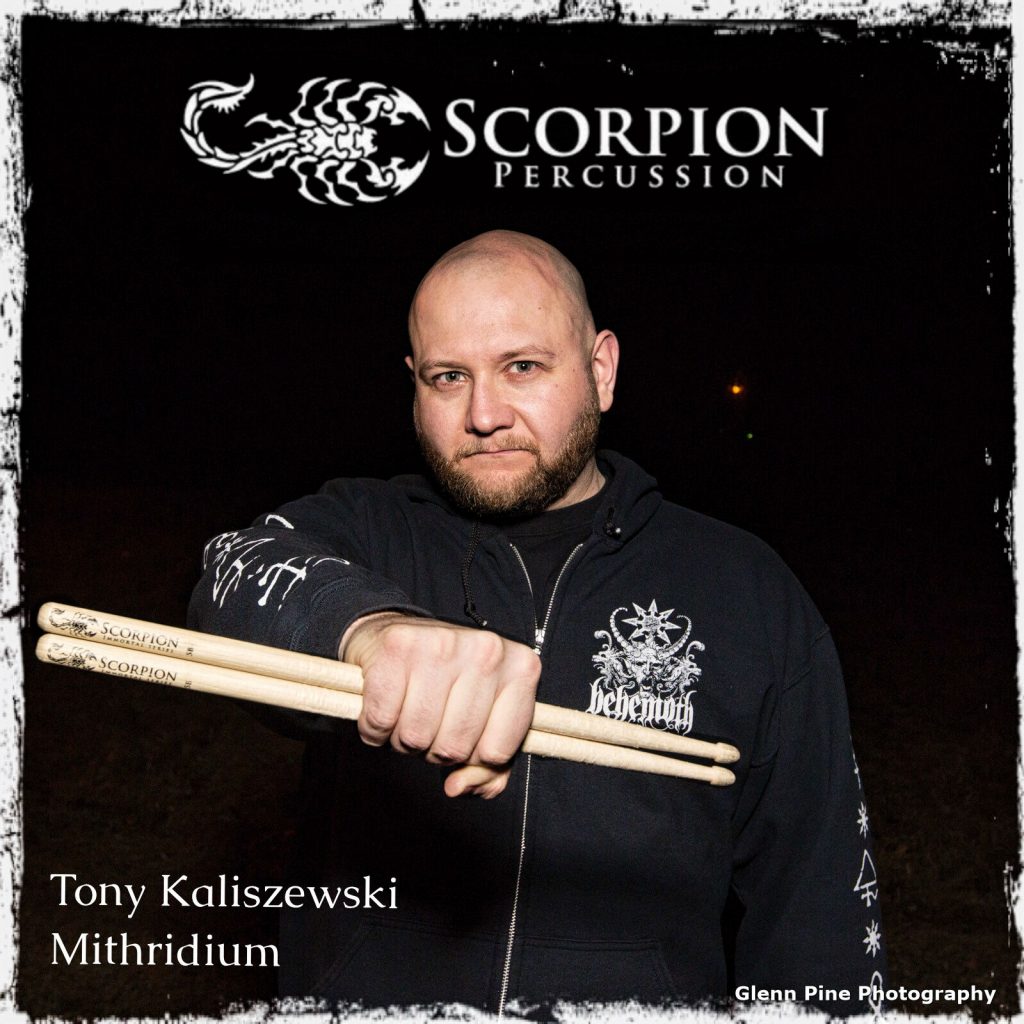 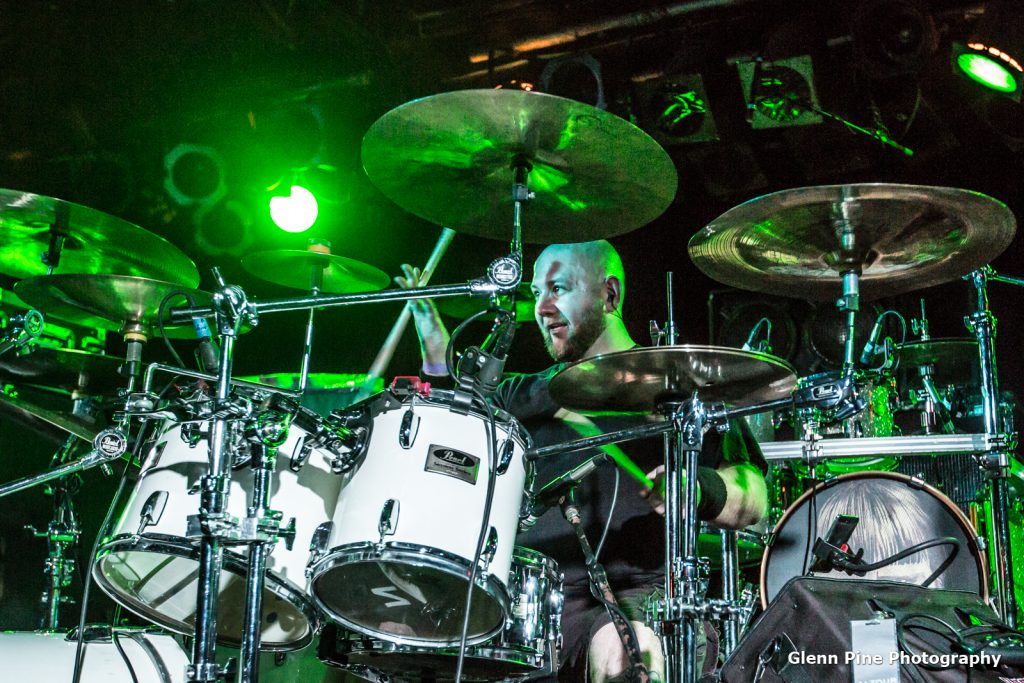 Originally from Cleveland, Ohio, Tony has been a metalhead since he was age 6 and began playing the drums seriously at age 10. Actively involved with music in his formative years, he studied drums and percussion privately for 10 years; the majority with legendary Cleveland drummer and author Bob McKee, and later through the Cleveland Institute of Music. These teachings exposed him to a wide variety of styles (Afro-Cuban, Jazz, Latin, Rock and Swing, just to name a few). He has performed in Metal, Punk, Hard Rock, Funk, Ska, Swing, and Progressive Metal bands. Tony takes pride in his precision playing style and techniques to maximize his energy and stamina. He joined Mithridium in December 2009 bringing his vast knowledge of genres and odd time signatures which helps immensely during the composition and performance of their songs.